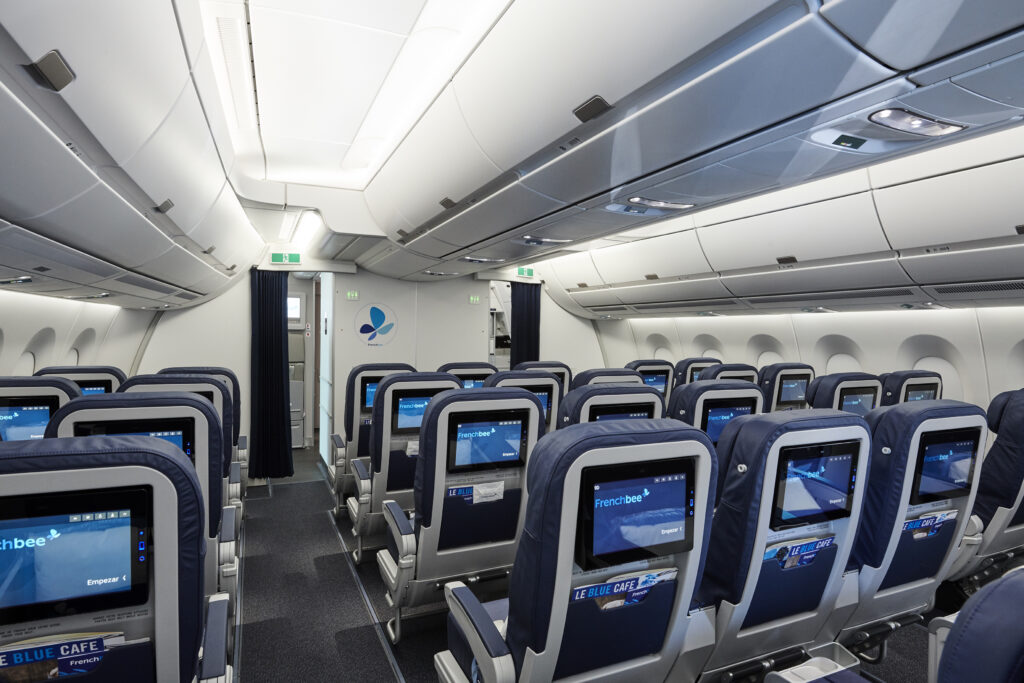 “Paris remains one of the most desired international destinations in the world for South Floridians and with the continued growth that Miami is witnessing, we are confident that this is the best market for our first Southeast route. We are excited about this expansion as we know that passengers will find value in booking competitive prices in the market,” said Marc Rochet, president, French bee. “With the access that the new Miami service provides, we expect it to generate high demand, forging more economic and tourism ties between both cities.”

French bee first arrived in the U.S. market with service from San Francisco (SFO) to Paris and Tahiti. Routes from Los Angeles (LAX) and Newark (EWR) followed in the last 10 months.

The three weekly non-stop flights from Miami start Dec. 15, and will increase to four flights per week in April 2023. An Airbus A350-900 serves the route, and French bee has an interline partnership with Alaska Airlines for travelers outside of Miami.

If you find yourself making your way to Chattanooga this fall, there are a few things you'll need to add to your itinerary to ensure you experience this destination to its fall fullest. Get outside and see why these are the best spots to take in some fall fun.