Vegas travelers, add The Mob Museum to your must-do list this July, both for the displays at the National Museum of Organized Crime and Law Enforcement and The Underground speakeasy and distillery in the museum. The Underground offers a variety of cocktail specials and weekly live music this month. 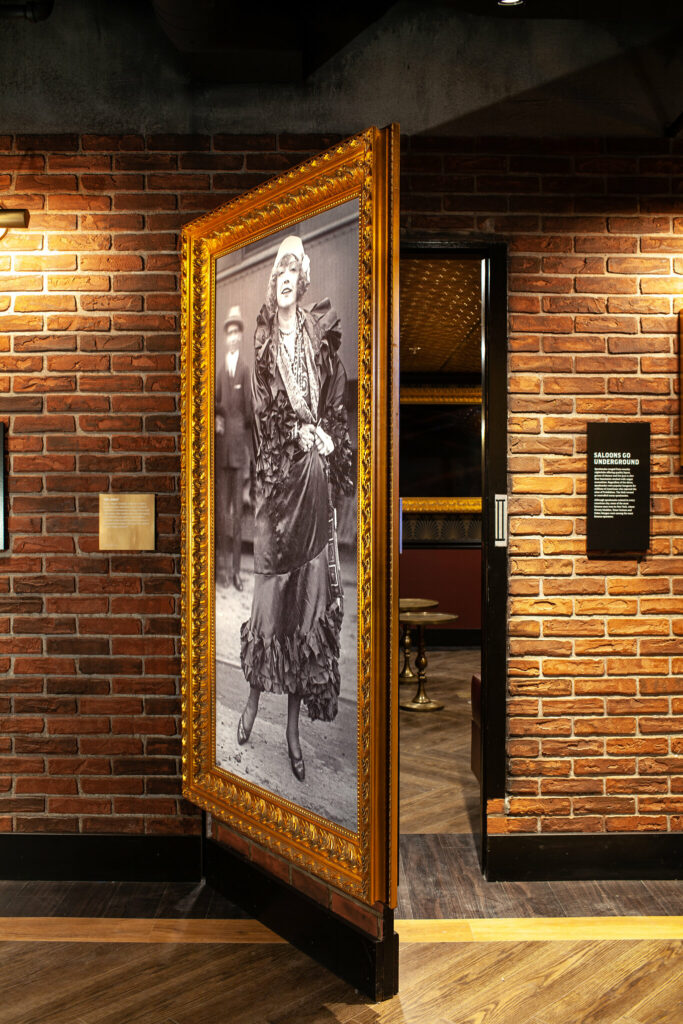 Live Entertainment in The Underground Speakeasy is free, featuring a roster of artists performing in the immersive 1920s-inspired experience of The Underground. Here’s a look at the lineup (all performances held 8 p.m.–12 a.m., except July 17, 24 and 31, when hours are 7–11 p.m.): 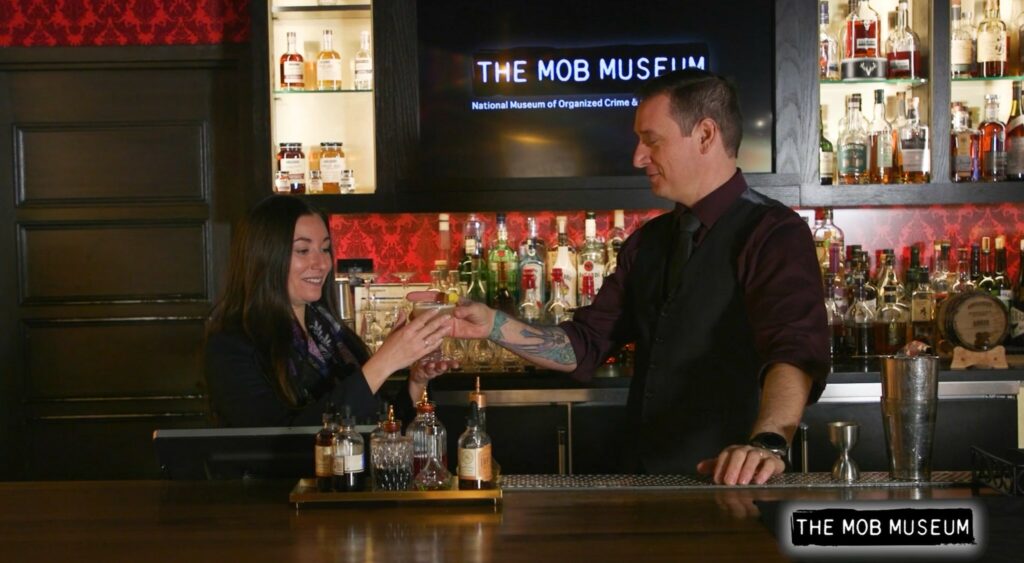 Monday–Wednesday, 12–10 p.m., in July, guests can enjoy an Elijah Craig Bourbon Tasting Flight for four bourbons for $45. In celebration of National Mojito Day on July 11, mojitos will be served at The Underground July 10–14, for $12. National Daiquiri Day, July 19, means visitors receive $2 off all daquiri cocktails July 15–21. Similar specials will be served for National Tequila Day on July 24. And, every Sunday–Thursday, 5–7 p.m., Happy Hour in the Underground means all craft cocktails, draft beer and wine by the glass are $2 off.

It’s time to start dreaming of your next trip. Here’s six must-see sites in St. Louis, Missouri, for inspiration.

Cape Cod’s Chatham Bars Inn partnered with Lexus to offer the Lexus Ultimate Beach Drive Experience. The luxurious off-road beach experience allows guests access to Cape Cod beaches from behind the wheel of a Lexus GX460. Chatham Bars Inn is the only resort on Cape Cod to secure the necessary permits to drive on to some of the area beaches.

A Lake Placid 1950s motor inn receives new life as Eastwind Lake Placid. Opening this month, the Scandinavian-inspired, self-proclaimed “hygge-design” property with 26 guestrooms, and the second property of this type from the brand that got its start in New York’s Catskills, caters to stylish travelers looking for accommodations near Lake Placid’s downtown, as well as Adirondack Park.