VisitScotland invites all to embark on its newly launched Witch Trail to discover dark legends and magical places throughout Scotland. The new trail highlights 15 locations across the country for visitors to explore year-round. 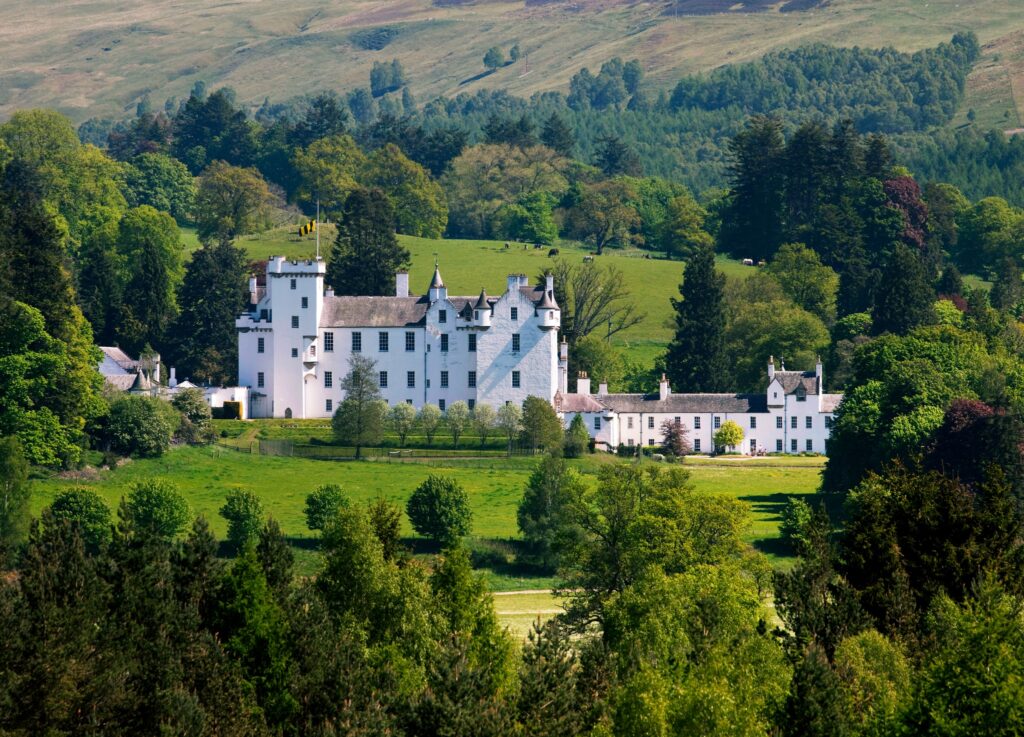 Legends and tales of witches stretch far back in Scottish history. Writer Sir Walter Scott centered some of his most iconic novels around witches. The 19th-century author’s home, Abbotsford, welcomes visitors to explore one of the rarest and most important collections of books on witchcraft. Literary fans can also head to Moray Speyside and stay overnight in one of five luxury glamping pods at Macbeth’s Hillock. This site is said to be where Shakespeare’s Macbeth met the three witches who guided him to his fate.

At Loch Awe, one of the country’s most beautiful and scenic spots, stand where a sleepy witch was said to have flooded the valley by accident, thus creating this great lake. Blair Castle holds another legend, in which a powerful witch was rumored to shapeshift into wild creatures. 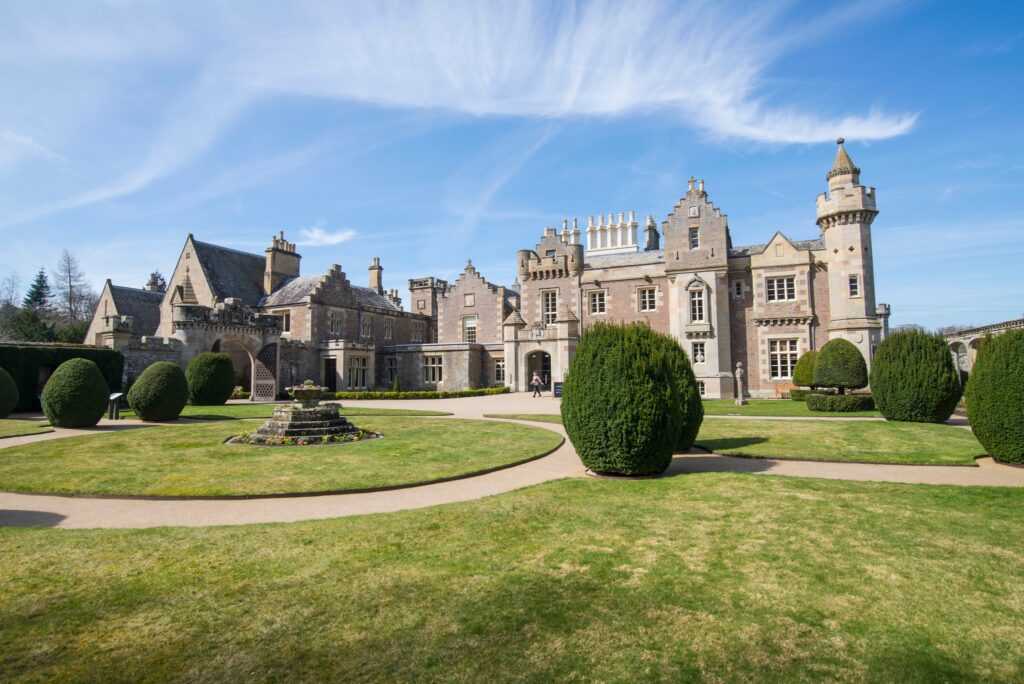 Step farther back in time at Calanais Standing Stones on the Isle of Lewis. Standing for more than 5,000 years, legends abound when it comes to this monument, including a rumored witch and a fairy cow. These stones also served as inspiration for the hit book series and show Outlander. 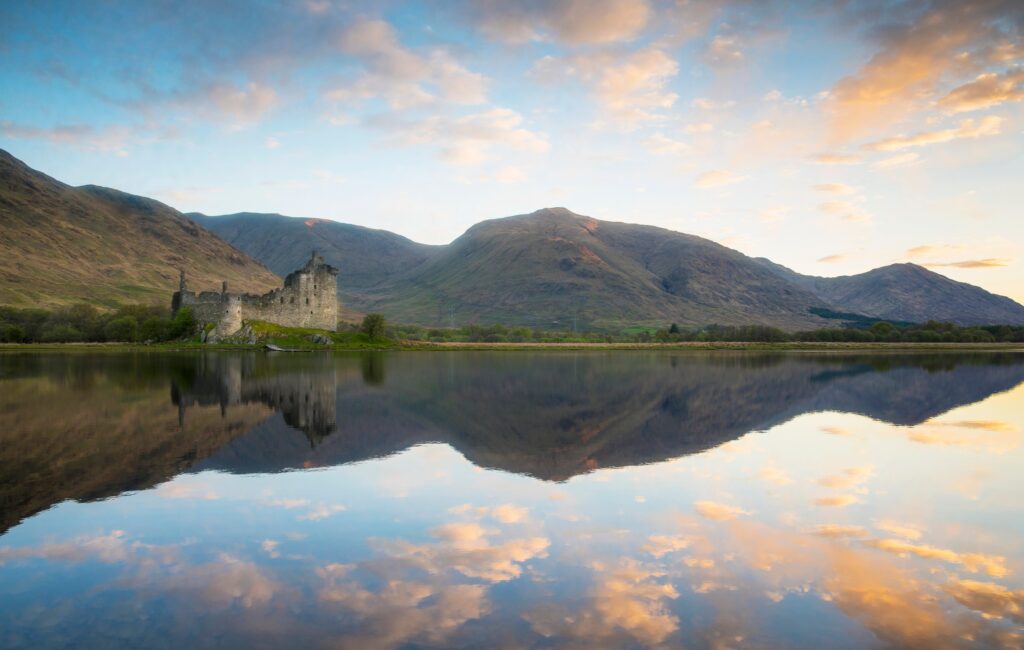 In Edinburgh, book the Real Women of Edinburgh tour to hear about some of the fascinating women who reportedly walked the streets of the city long ago, some of them considered witches in their own time. Take a break from walking and pop into Glasgow Women’s Library, boasting countless artifacts and archive materials celebrating the lives, histories and achievements of women. 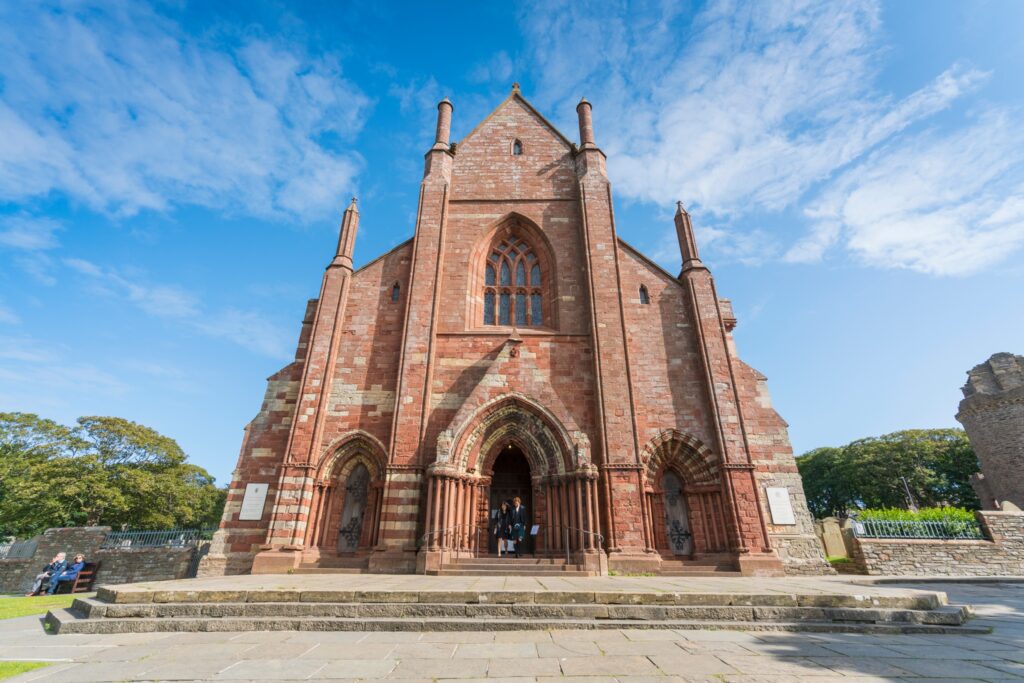 All the way out in Orkney, visitors can hear tales of historical witchcraft, torture, spells and charms. This region saw many witch allegations and accusations long ago, and remnants of this dark time survive. Peek into Marwick’s Hole to see where those accused of witchcraft sat imprisoned at St. Magnus Cathedral. Walk the footsteps of the condemned to Gallow’Ha on a guided tour with Spiritual Orkney. Or, take a tour with Strathspey Storywalks through the trails of Cairngorms National Park to taste wild teas and listen to local stories of kings, witches, fairies and highwaymen. 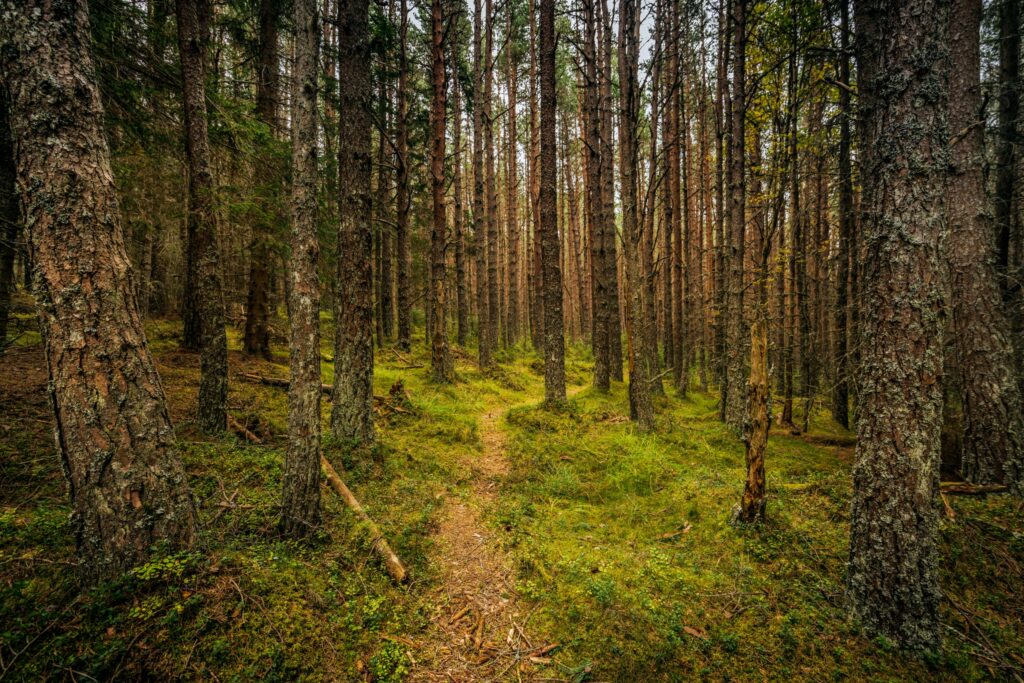 Enjoy witch-themed restaurants and entertainment at places like The Root of Magic in Glasgow. This restaurant includes dishes like the Monster Toastie of Monsters in the Potions café and Worms War Soup in the bar. Customers can also brew up a magical concoction at the site’s Potions Cocktail Class. For fine dining, The Witchery by the Castle features a unique atmosphere situated within a 16th-century building at the gates of Edinburgh Castle. The hotel and restaurant takes its name from the innocent women accused of witchcraft on Castlehill.

To discover all of Scotland’s Witch trail locations, visit here.

Aurora Expeditions entices travelers to experience the Arctic with its Arctic & Beyond program for 2024. Explore the world’s most remote locations on these multi-destination voyages and experiences.

With COVID-19 bringing out some uncertainty, more people are booking travel insurance for their upcoming trips. The travel insurance market is projected to reach $99 billion by 2030. With travel insurance on the rise, two questions are raised: How can travel retailers cash in on this demand to make auxiliary money? How do vacationers decide if they need travel insurance and what policy is right for them?

You may be good at using up all your vacation days, but how good are you at actually staying completely unplugged from work during those vacation days? According to a new study from Longwoods International, more American travelers and workers are drawing a clear line between work and play, leaving the office fully behind while on vacation.

7 Reasons to Visit Bath This Winter

There’s plenty of reasons to head to the picturesque and historic city of Bath, England, in all seasons, but winter sees it transform into an inviting and joyful scene of festivals, markets and lights. Looking for more reasons to visit Bath this winter? Look no further: