ArcheoRunning, a private running and walking tour company based in Rome, presents visitors with the unique opportunity of exploring Rome’s secret sites with its new Hidden Rome Tour. The customizable tour sees participants run or walk through the narrow streets of Rome, getting lost in the hidden sites of the city. 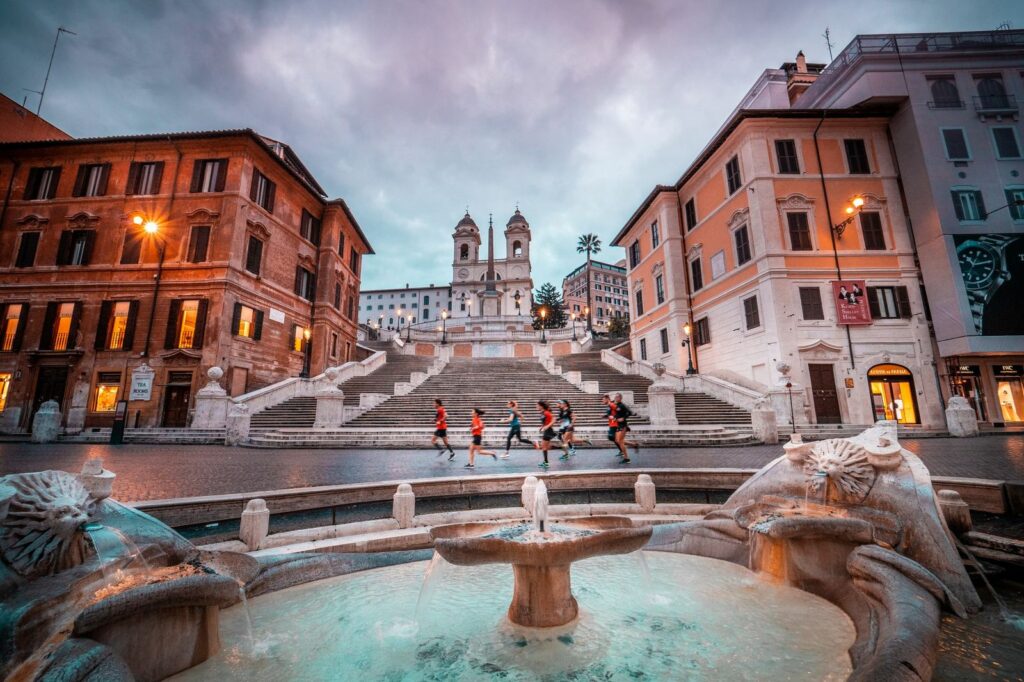 Unique to the Hidden Rome Tour, its ability to integrate the rich stories behind the different sites into each stop allows participants to fully connect with each site, street and alley. Highlights of the tour include the Vicolo del Biscione, the ancient passage of the Pompeo theater. 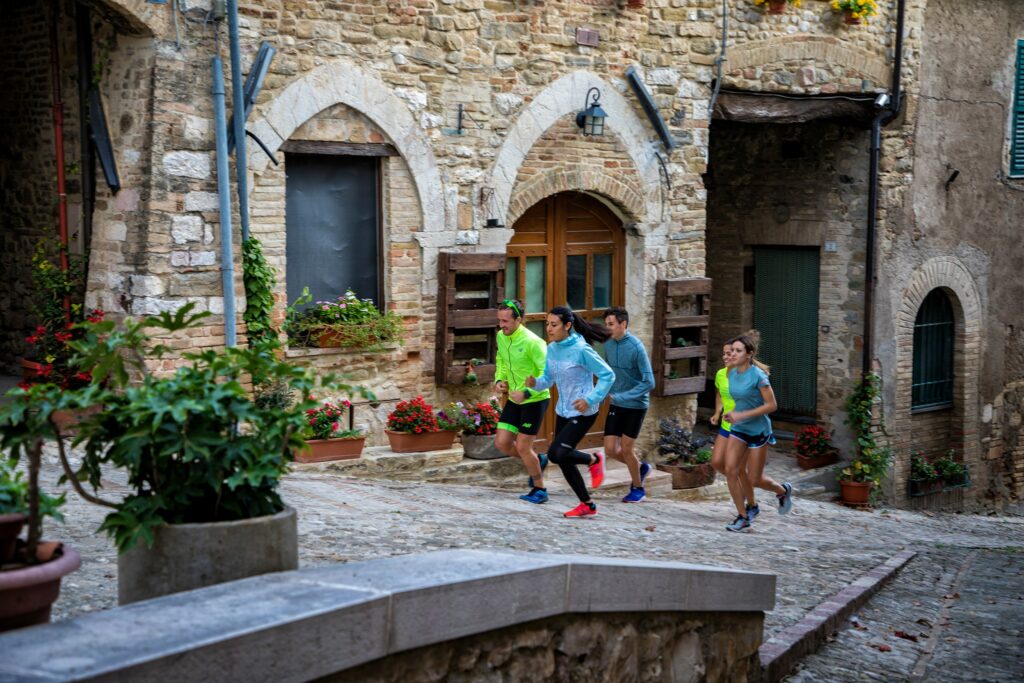 Participants will also explore the excavations of the Stadium of Domitian, which later became Piazza Navona, as well as Farnese Palace, one of the most important High Renaissance palaces in Rome. The tour will take participants to Torre della Scimmia, where guests will learn about the legend of this great tower.

The two-hour tour begins at €30 per person for groups up to seven. A solo tour costs €70.

New Survey Says Travelers are Dissatisfied with Their Travel Apps

New Survey Says Travelers are Dissatisfied with Their Travel Apps

oneworld is strengthening its position as a leader in sustainability with several commitments and partnerships with other eco-leaders in the industry. In September 2020, oneworld became the first global airline alliance to announce a commitment to net zero emissions by 2050. That was only the start of the alliance’s mission to advance sustainability through taking a leadership role in decarbonizing aviation.

There is no better vacation than one where your furry best friend can come along. Kimpton Hotel Eventi recently announced a new partnership with Safe and Sound Satos to make travel with your four-legged friend a lot easier.

Visiting the airport these days means you’ve either booked a flight or you’re simply dropping someone off or picking them up. However, as part of a new initiative from Southern California’s Ontario International Airport, travelers and locals can visit the airport’s terminals to dine and shop without need of a ticket. The new initiative also allows friends and family members to spend more time with travelers before their flights depart.

Immerse yourself in the incredible history, culture, cuisine and undeniable beauty of the Old World on a Celebrity European cruise vacation. Whether you’re traveling in the beautiful Mediterranean or visiting the iconic cities of Northern Europe, there are plenty of ways to embrace the best of everything in the region.

Escape with Your Girls to the Newest “It” Location in Mexico

Escape with your gal pals to Hidden Leaf Baja in Todos Santos, Mexico. This luxurious, private oasis sits on two acres and consists of a main house and a casita. Nestled between ocean and mountains, it features a saltwater swimming pool with a swim-up bar, saltwater hot tub, fire pits, outdoor pavilion with a sitting and dining area, and a rooftop lounge to watch the sun rise above the mountains and set over the ocean.