You know Miami and Fort Lauderdale, St. Augustine and Jacksonville. So, where do you go in Florida when you’re looking for something brand new? Try one of these two underrated neighborhoods in the Sunshine State. You may know their bigger siblings, but these neighborhoods are vacation-worthy destinations all on their own. 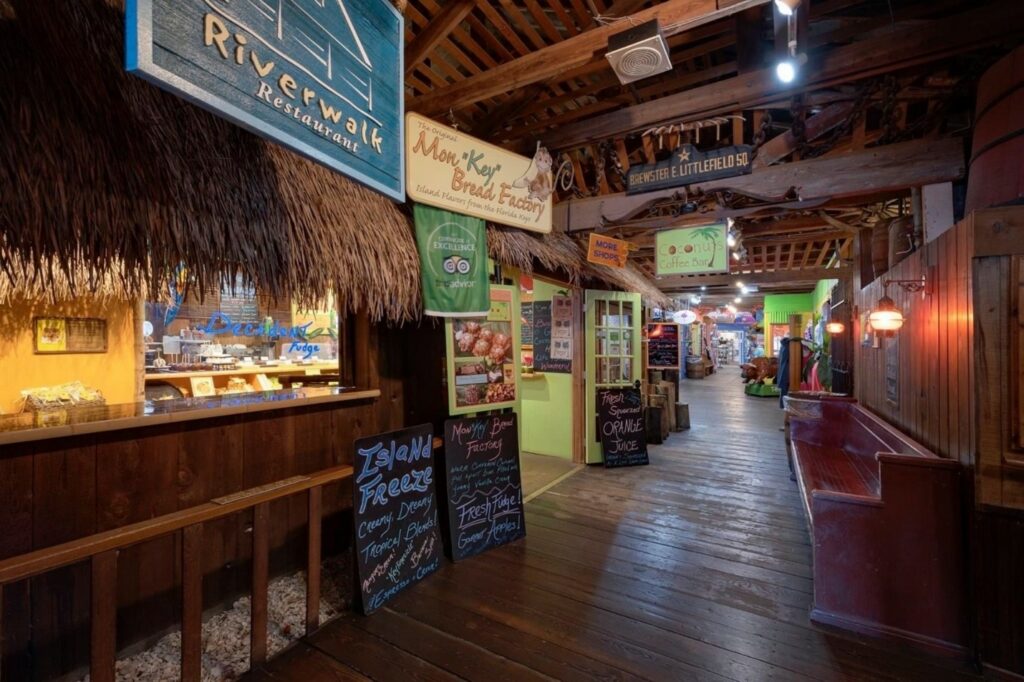 Old Naples sits on the Southwest coast and, as the historic neighborhood of Naples, offers historic charm in spades. You could explore here for days without ever branching out into broader Naples. Check out (and tour) the city’s original homes from the early 1900s, including the oldest house in Naples, Palm Cottage, built in 1895. Then, stop in for a bit of shopping in the area known as Tin City, a waterfront shopping district dating back to the 1500s, when indigenous peoples would use the area for fishing and shelling.

Technically part of Tampa, Ybor City is the only neighborhood on the Florida West Coast to be a National Historic Landmark. Tampa’s Latin quarter is originally where you would’ve found the city’s cigar factories. The neighborhood now boasts bustling restaurants, bars and nightlife. Cuban cuisine is plentiful, as are free-roaming roosters. Looking for a place to stay while you’re in town? Try Hotel Haya.

It’s time to start dreaming of your next trip. Here’s seven must-see sites in Stockholm, Sweden.

Bowling Green, Kentucky, is the hometown of director John Carpenter, perhaps best known as the director of Halloween. The city offers travelers plenty of spooky happenings this Halloween season.