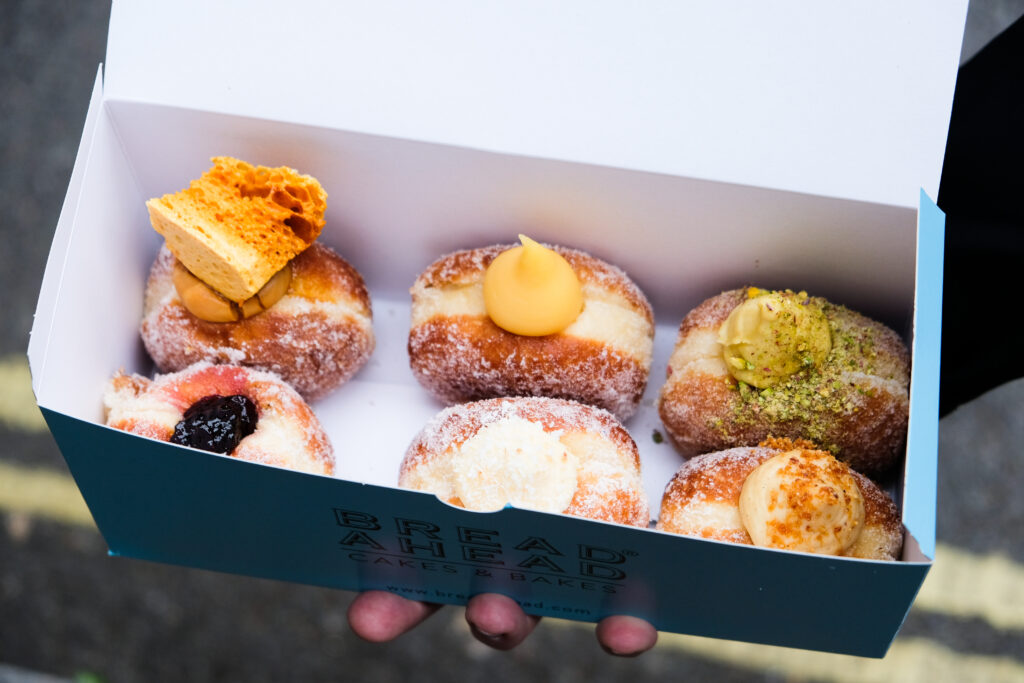 “When we started to do our research to see which cities might make a good fit abroad, London stood out as both an amazing donut destination, but also a hub for international tourism. Much like our tours in the states, guests will experience a bit of history, a bit of culture, and a lot of donuts as part of the tour. We’re so excited to launch our first international outpost in London,” said Jeff Woelker, founder, Underground Donut Tour.

Tours showcase the best donuts in each city. In London, stops include St. John Bakery, near the Borough Tube station before a second stop near Borough Market and a third stop in Borough Market to taste donuts made fresh daily in their pastry school. The last stop is Crosstown Doughnuts. Walking between the stops, tour guides share more about the locations and history of the area. 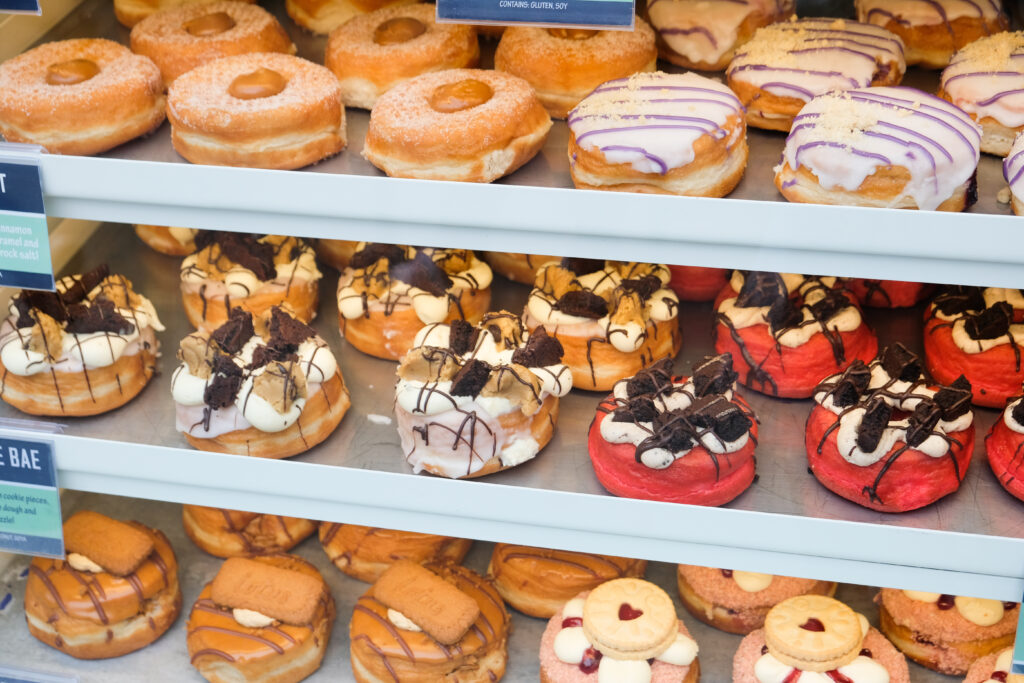 “These donut shops are absolutely amazing! And the route we’ve picked out showcases some of the most iconic areas of central London. It’s the perfect way to start or end a trip in London. I can’t wait to get started,” said Oscar Russell, tour manager, Underground Donut Tour London.

Los Cabos Sets Your Vacation Apart from the Rest

Whether you prefer an ultra-luxe resort or a cozy villa on the beach, you’ll find balance again in Los Cabos.

It’s time to start dreaming of your next trip. Here’s six must-see sites in St. Louis, Missouri, for inspiration.

Cape Cod’s Chatham Bars Inn partnered with Lexus to offer the Lexus Ultimate Beach Drive Experience. The luxurious off-road beach experience allows guests access to Cape Cod beaches from behind the wheel of a Lexus GX460. Chatham Bars Inn is the only resort on Cape Cod to secure the necessary permits to drive on to some of the area beaches.

A Lake Placid 1950s motor inn receives new life as Eastwind Lake Placid. Opening this month, the Scandinavian-inspired, self-proclaimed “hygge-design” property with 26 guestrooms, and the second property of this type from the brand that got its start in New York’s Catskills, caters to stylish travelers looking for accommodations near Lake Placid’s downtown, as well as Adirondack Park.